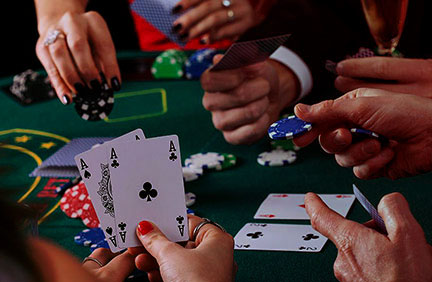 The professionalism of a poker player is an understanding of how to bet correctly in poker during a hand. Depositing money into the pot is the most important game action that makes it clear to your opponent how strong your hand is. A professional gambler, with the correct distribution of contributions to the bank, can impose completely different thoughts on an opponent. This is where true bluffing and poker prowess lies. We will tell you about how poker players place their bets and what deposits to the bank are in the distribution. 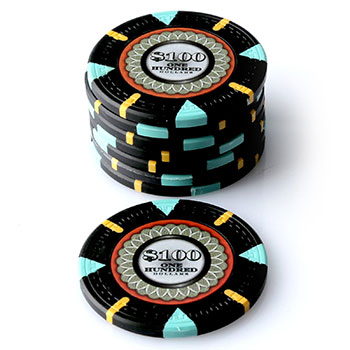 In the world of poker games, bets are divided into two groups - "right" and "wrong". It is the former that can significantly increase your bank and bring profit.

Professional poker players make the following contributions to the bank:

Below we give a list of poker bets that do not bring profit to the players, but have a slightly different purpose:

But the worst of all is rash bets. Poker players often lose by responding to the actions of their opponents, not thinking about the type of his bet and their hand strength. If you understand what the blocker is doing to you, try to bluff. Show that you have a strong or weak hand in the opposite situation. This will help you be more difficult for your opponents to read, which is very important when playing with the regulars of a particular room.

Of course, one article will not tell you how to bet correctly in poker, and it is better to learn at small limits in good poker rooms.