How to play marginal cards in poker 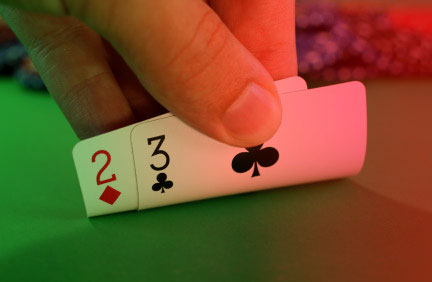 When playing poker, it's not enough just to play strong hands, it is worth using marginal cards. You need to play aggressively, but strategically, which is why the major league of poker players strongly recommends not to ignore this method of playing.

What is a marginal poker hand?

Initially, it is worth figuring out what it is marginal cards... This is a weak or medium starting hand, but one that can later bring its owner a victory. Once upon a time, marginal cards were identified with zero (garbage) cards, but this is a delusion for beginners. The difference is that zero values will never yield a beneficial combination, while marginal values will.

There are several types of starting hands in poker. They can be played in various situations. For beginners, the best way is to use call 20 rule... It just states that even with a small exchange card, you can call a raise of any size, provided that the stack is at least twenty times the raise.

By the way, many professional players have encountered effective suited hands of any denomination more than once. But it is almost impossible to fully describe the range of marginal hands. Since everything depends on the table, opponents and the current situation.

How to play with such cards 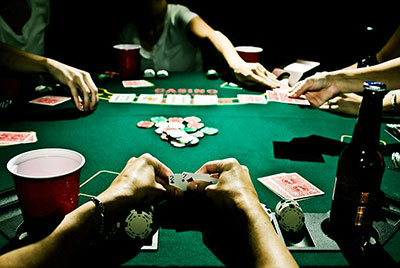 There are many circumstances to consider when playing poker. In order to competently and perspicaciously play weak cards, important factors must be taken into account:

How you should and shouldn't play your starting hand

All books and articles about poker say that you should only play with strong hands, especially if you are a beginner. However, you can not miss the chance to play weak cards in order to get good combination... Poker gamers do not recommend playing marginal cards at the beginning of a tournament. The game still lasts several hours, so you can wait and use only strong starting hands.

But you can play confidently on medium cards if there is only one opponent. Most likely, he will come across cards of the middle and weak links, or simply zero. But with the starting cards, you can expect amplification with such a game. Sometimes even a pair on the flop can be quite powerful, not to mention the profitable, winning combinations. If you have strong starting hands in heads-up play, they should be played as aggressively as possible.

Any successful poker pro should be able to play marginal cards, this is the first sign of skill.