How to learn to play poker? Short school for beginners 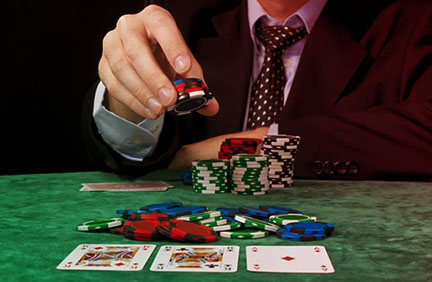 If a full-fledged poker school is too long and expensive for you, then we suggest that you master the basic theory and move on to practical exercises in a couple of minutes. Believe me, it's best to learn the game in practice, and most poker rooms offer no deposit bonuses and favorable conditions for your start. It is important to remember that we will only cover the basics of online poker, and you will have to master most of the knowledge while playing.

If in the future you plan to learn the game online or live, then mastering poker terms is extremely important. This will help you to understand much better the special literature and even your opponents in the poker room. If you don't know what a call or river is, then for sure it will be quite difficult to master even the simplest Hold'em. 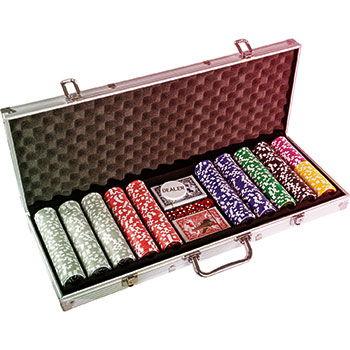 Fortunately, with training, you’ll learn half of the terms yourself. We recommend that you carefully study the interface of the poker room in which you play. As a rule, the current distribution street is already indicated there, you see the signatures above your possible actions and all combinations. We recommend that you remember the order of moves on each street of the hand (just keep an eye on who moves after the round of betting - this is understandable in any poker room). Concepts like check, raise or bet will be clear after the first two games.

If you want to play online poker for money, then we recommend remembering a few more frequently used concepts:

Basic concept of the poker process

Regardless of which poker discipline you choose, you will have several game processes that need to be monitored first:

Such an express poker school is unlikely to tell you everything you wanted to know about the game, but it is a great start to register at a poker room!